Baphile Duba is a humble 25-year-old, born in a small-town between KwaZulu-Natal and the Eastern Cape province, called ‘Matatiele’.

He obtained a National Diploma, Advanced Diploma in Transportation Management, and a Post Graduate Diploma in Operations Management from the University of Johannesburg.

“From Awethu Project, I ended up selling t-shirts, which didn’t go too far and then the idea of ‘mind newtrition started…,” Duba stated

He came across financial constraints in starting his brand, but likely as a Res Academic Advisor and Tutor then, he was able to save up capital.

The intelligent, black entrepreneur is the founder and chairman of Mind Newtrition which began in 2017 as a platform or ‘avenue’ that aims to improve literacy in Africa, whilst making young people conscious of the various socio-economic issues that occur around them and how these can impact their lives.

This is done through the establishment of social clubs, a community through which African citizens can help each other learn, grow, and improve themselves.

“The start of mind newtrition was inspired by what I personally struggled with. I was a terrible book reader, I enjoyed speaking but my speaking skills were poor, and I was not up to date with the current affairs. These were the things I liked but lacked,” he said.

Baphile has accomplished a lot but to mention a few, he was part of the Awethu Project in 2016 (his first year at UJ) – which was a 6 months incubation programme for entrepreneurs. He is a Young African Leadership Initiative (YALI) Alumni, a short programme in Civic Leadership.

He was also part of the Thabo Mbeki African Leadership Institute (TMALI), where he did Africa and International Trade for 6 months and Good Governance, which he could not complete due to a lack of funding and academic pressure.

Duba continues to inspire the African youth with his resilience and optimism in his business plans.

He recently expanded his business to an academy that offers Public Speaking Accelerator Progam, The Art of Selling Program, and the Leadership program. 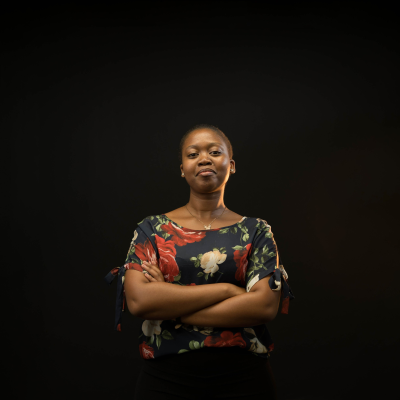