JOHANNESBURG: KwaZulu-Natal 92 suspects have been arrested over the weekend for being in possession of the stolen property.

The National Joint Operational and Intelligence Structure (NatJOINTS) co-chaired by the SANDF, SAPS together with SSA, has appreciated many calls and the tip-offs received via MySAPS App from several communities in both Gauteng and KwaZulu-Natal.

Security forces have recovered volumes of suspected looted property whose value is yet to be determined. It was reported that a total of 3 407 suspects had been arrested on various charges since the violence erupted over a week ago.

However, only one suspect was granted bail and 1 122 are expected to appear in different courts in the two most affected provinces, while the remaining dockets are under investigation.

Security forces have embarked on recovery operations with the cooperation of the residents, who tipped off the police.

In Gauteng during integrated operations at a number of hostels in mostly Tembisa, Johannesburg, Alexandra and Moroka over the weekend, 14 suspects were arrested for being in possession of suspected looted property. Amongst the goods recovered were bed mattresses, television sets, couches, fridges, sound systems, computer screens and laptops, steel frames, grocery, and clothing items.

According to the statement, the NatJOINTS has also repeated the call for people to refrain from inciting violence by creating and circulating inflammatory messages that seek to do nothing but elevate the levels of tension, confusion and fear amongst communities. These messages instil fear in our communities and undermine the authority of the State.

It was reported that in the West Rand District in Gauteng police arrested two suspects, one on Thursday evening 15 July 2021 in Roodepoort and the second suspect on Friday, 16 July 2021 in Westonaria, both on allegations of creating and circulating inflammatory messages with the potential of inciting violence.

The JOINTS through its Intelligence Coordinating Community (ICC) is also aware of more messages cropping up and circulating on various social media platforms, threatening to attack police stations and disarm law enforcement officers, attack courts of law and key infrastructures such as fuel pipelines and refineries and more looting.

It was stated that the JOINTS has subsequently mobilised maximum resources to address these threats and heighten visibility. Measures have also been put in place to ensure stability and the protection and safety of those who are not involved in the unrest and wish to go on with their daily routine.

Members of the public should continue to report criminality to the police, which may be done anonymously by calling the crime stop number 08600 10111 or via the MySAPS app that can be downloaded onto any smartphone. 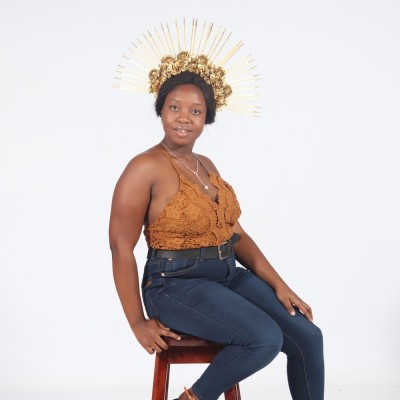