JOHANNESBURG: No contract renewal for Katsande as he is set to leave Amakhosi after a decade of service.

It’s confirmed! One of the longest-serving Amakhosi ‘veteran’ defensive midfielder/centre back midfielder Willard Katsande is to leave the club alongside other six players. Currently, with no promising deal ‘he will announce his plans in due course.

In a statement issued by the club on Tuesday evening, the Glamour Boys board has sincerely thanked players for their participation in the last season with a special thanks to the 35-year-old Zimbabwean national who spent the last decade ‘giving his all’.

“The club would like to truly thank all the players for the immense contribution to Kaizer Chiefs over the last number of seasons. Special mention goes to Willard Katsande who spent the last decade with Chiefs giving his all.

“He is a consummate professional who was dedicated to his work and ready to fight for the team, like a soldier. we honour him,” said the club in a statement.

Since his arrival at Naturena in August 2011, having played seven Premier Soccer League seasons, Katsande’s contract expired 30 June 2021 fortunately he was handed a short-term agreement in order to be part of the CAF Champions League finals on the 17 of July 2021.

As expected, he did feature in the most important game in the history of Chiefs. Amakhosi showed up on their first-ever CAF Champions League finals, where they suffered a 3-0 defeat against the Egyptian giants’ Al Ahly.

From Ajax Cape Town unknown as he was, Katsande joined Amakhosi at 24 and produced a stunning leg game in his early years. During the 308 games he had, he scored 17 goals and delivered 9 assists while performing at his best.

He bows out of Naturena, the 35-year-old managed to grab a number of trophies which includes two Premier Soccer League (PSL) titles, the MTN8 and the Nedbank Cup all during 2013 and 2015.

As part of the coach’s plans, joining the departure list is 31-year-old Kgotso Moleko who joined the Glamour Boys in 2012. Left-back midfielder Philani Zulu will not have his contract extended when it ends this month, he leaves the Chiefs with a four goals contribution in 98 games during his four seasons.

Joining the exit crew is 25-year-old goalkeeper, Brylon Lee Peterson who was signed in 2016. Players available for transfer is Lazalous Kambole, the Zambian attacker who has been with Amakhosi since 2019 and 24-year-old Siphosakhe Ntiya-Ntiya who has been struggling with game time in the last two seasons according to Chiefs.

The last player on the transfer list is 25-year-old Yagan Sasman, who played left-back position in 32 games and scored 3 goals for Amakhosi since his arrival in the 2019/20 season.

“Farewell to the players and we wish them all the best in the future,” said Chiefs in the statement. 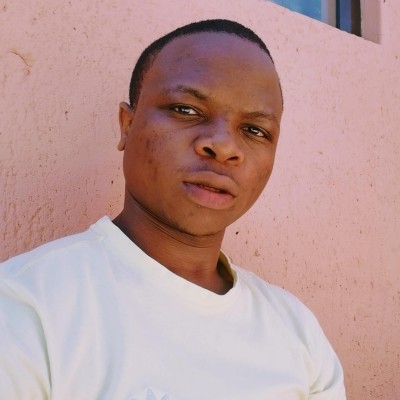